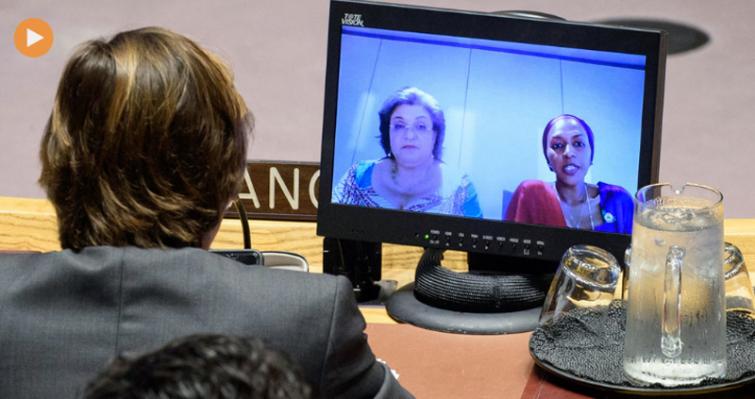 New York/IBNS: The Security Council highlighted the growing partnership on matters of peace and security between the United Nations and African Union (AU) on Wednesday amidst calls to bolster overall effectiveness.

“The partnership between the African Union and the United Nations continues to grow from strength to strength”, Hanna Tetteh, Special Representative and Head of the UN Office to the AU told the Chamber via videolink.

In introducing the Secretary-General’s annual report on the partnership, she elaborated on a various mechanisms based on the 2018 Joint UN-AU Framework for an Enhanced Partnership in Peace and Security.

Meanwhile, in her video briefing, AU Ambassador Fatima Kyari Mohammed described the burgeoning cooperation between the two organizations, noting that their combined efforts have contributed to positive recent developments in Sudan, following its major political upheavals this year.

She pointed out that both organizations also prioritize the accelerated implementation of the new 17 August Constitutional Declaration on the full transition from military to civilian rule.

Mohammed asserted that the two organizations should enhance joint work in technical areas, such as mission planning, financial management and accountability for peace operations.