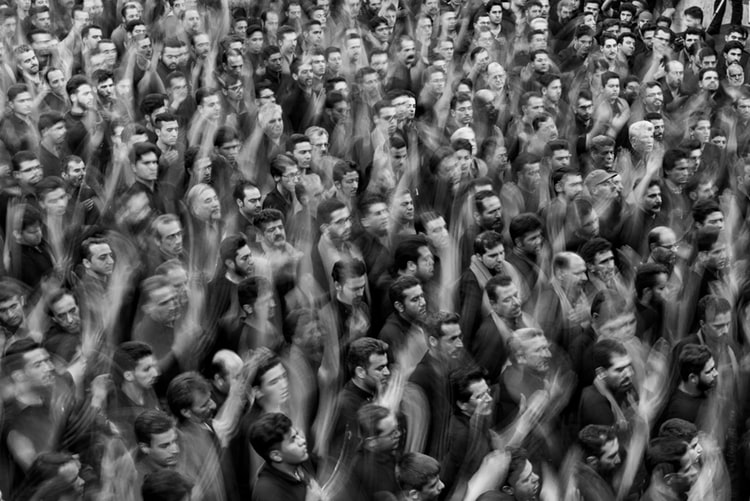 Baghdad/Xinhua/UNI: The anti-government demonstrations continued early on Tuesday in Baghdad and others Iraqi provinces, with contradictory reports about casualties among protesters in the city of Karbala.

"The information we received from activists, organizations and non-governmental organizations about Karbala unrest said that 18 people were killed and more than 800 wounded, while Karbala Health Department said that only one killed in criminal incident away from protest site," said a statement by Ali al-Bayati, member of the Iraqi Independent High Commission for Human Rights (IHCHR).

For its part, the state-run Iraqi News Agency (INA) cited a report from Karbala Health Department saying that there are 112 people injured during the protest around midnight and confirmed that there were no deaths among the protesters.

INA also said that the health department of the city confirmed that the reports about killing many people in the protest were "untrue."

Karbala provincial police said that the information about casualties published by the media are "incorrect and aim to fuel Karbala streets."

The unrest that occurred in Karbala, some 110 km south of Baghdad, started around midnight when the security forces tried to dismantle the sit-in protest in central the city, using tear gas canisters, batons water cannons and bullets in the air, according to local media reports.

In Baghdad thousands of angry demonstrators defied the after midnight curfew imposed earlier by the security authorities and continued their protests amid intensified security measures, but no reports of clashes and casualties reported.

Hundreds of protesters continued their rally in Tahrir Square in downtown Baghdad on the eastern side of the Tigris River, and thousands others, some in their cars, took to the streets in many main streets and squares across the capital for several hours during the curfew.

On Monday, Baghdad Operations Command (BOC), responsible for the security of Baghdad province, declared a curfew on people and the movement of vehicles, motorcycles, bicycles and vehicles of all kinds from midnight until 6:00 a.m. local time (0300 GMT on Tuesday) until further notice.

Earlier this month, massive protests erupted in Baghdad and other central and southern provinces for similar reasons.

The Iraqi government responded by presenting packages of reforms aimed at providing job opportunities, building housing complexes, paying stipends to the poor and scaling up the fight against corruption.