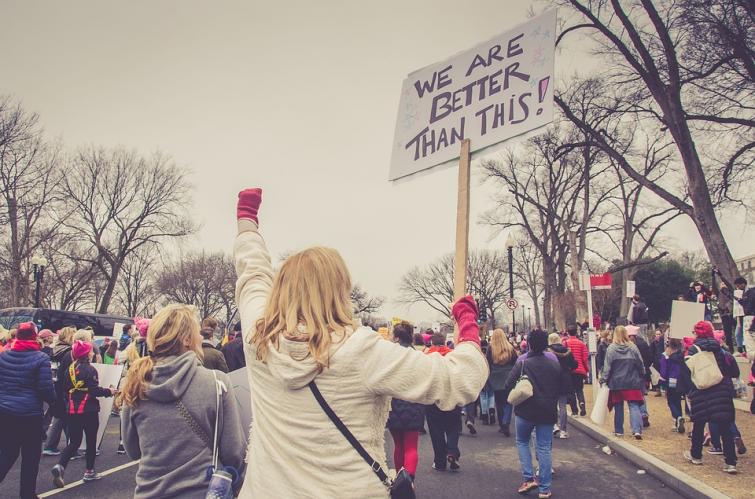 Moscow/ Sputnik/UNI: At least 30 people were injured on Monday in clashes between followers and opponents of Bolivian President Evo Morales across the country, media reported.


One person was reportedly hospitalized with a stomach gunshot wound. According to Health Minister Gabriela Montano, the person is in a critical condition.


Protests in Bolivia broke out in the aftermath of the October 20 presidential and parliamentary elections after the authorities said incumbent President Morales had won the voting. The opposition has disputed the results and criticized the vote counting process, citing lack of transparency.


Morales described the protests as an attempted coup d’etat, staged by the right-wing opposition.