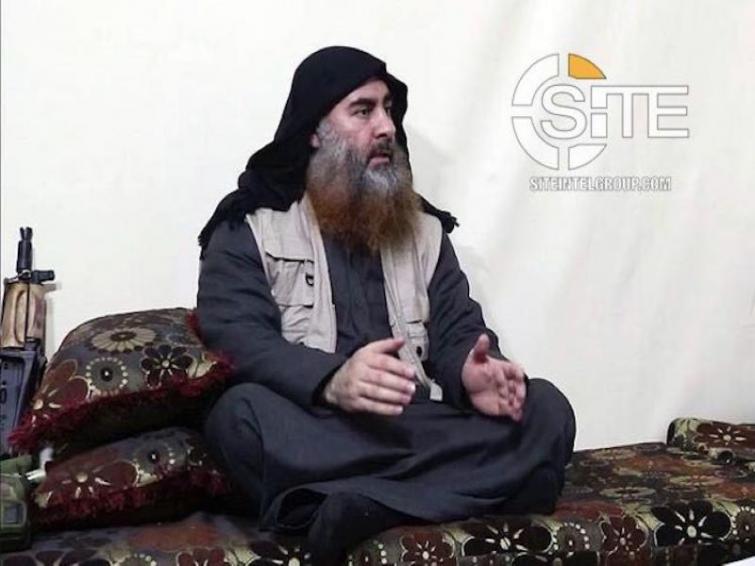 United Nations/ Sputnik/UNI: The United Nations cannot verify the credibility of the United States’ statement announcing the death of Abu Bakr al-Baghdadi, the leader of the Islamic State terror group (banned in Russia), and believes that such information has to be confirmed by the various authorities on the ground, UN spokesperson Farhan Haq said in a press briefing on Monday.

On Sunday, US President Donald Trump announced the United States has hunted down al-Baghdadi in Syria's Idlib province and thanked Russia, Iraq, Syria and Turkey for their assistance during the course of the operation.


The Russian Defense Ministry said that it had possessed no reliable data regarding the US operation and had reasons to question its credibility.


“We cannot personally verify the accuracy of this,” Haq said referring to the announcement of al-Baghdadi’s death. “We trust the reliability of the various sources of information that have been speaking up, but, obviously, any sort of information would need to be verified by the various authorities on the ground.”


Al-Baghdadi made his first media appearance in 2014 when the terror group officially re-branded itself as Islamic State and declared itself a caliphate under Baghdadi's leadership. Since, he al-Baghdadi made headlines multiple times with claims that he had been killed.