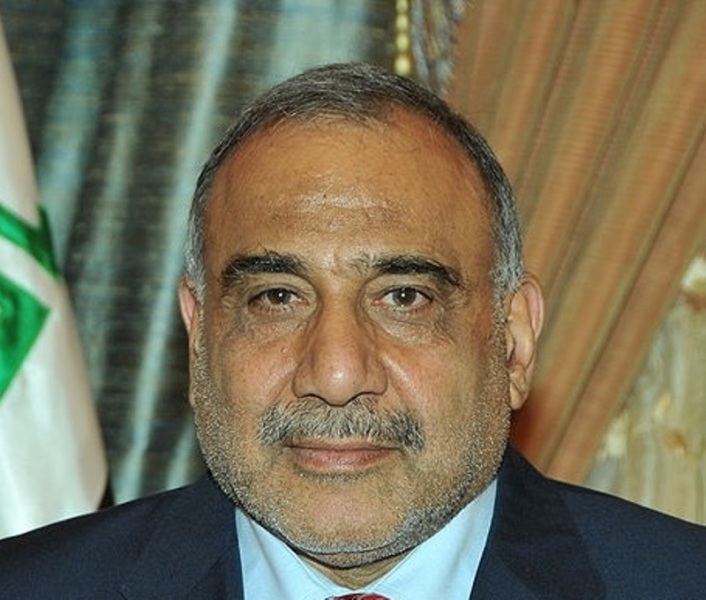 Cairo, Oct 27 (Sputnik/UNI) Iraqi Prime Minister Adel Abdul Mahdi ordered for the country's elite counterterrorist forces to be deployed in several districts of Baghdad to guard the premises of state institutions amid ongoing violent protests, the Iraqi Counter-Terrorism Service said in a statement on Sunday.

"On the order of the commander-in-chief of armed forces [Prime Minister Adel Abdul Mahdi] and on the order of the Iraqi Counter-Terrorism Service Chief, counterterrorist forces have been deployed in several districts of Baghdad to protect the governmental and critically important objects from the 'uncontrollable elements,' which abuse the fact that the security forces are busy with ensuring the protection of the protests and protesters," the statement read.

Nationwide protests in Iraq started in early October and developed in waves of escalation. People demand the ouster of the government, as well as economic reforms, better living conditions, social welfare and an end to corruption. As rallies grew more violent, the government had to declare a curfew and cut Internet access in Baghdad and five other regions at some point. Several checkpoints on the border with Iran were also shut amid the escalation.

On Saturday, the Iraqi law enforcement reported at least 63 people killed and more than 2500 injured during the protests over the past two days.