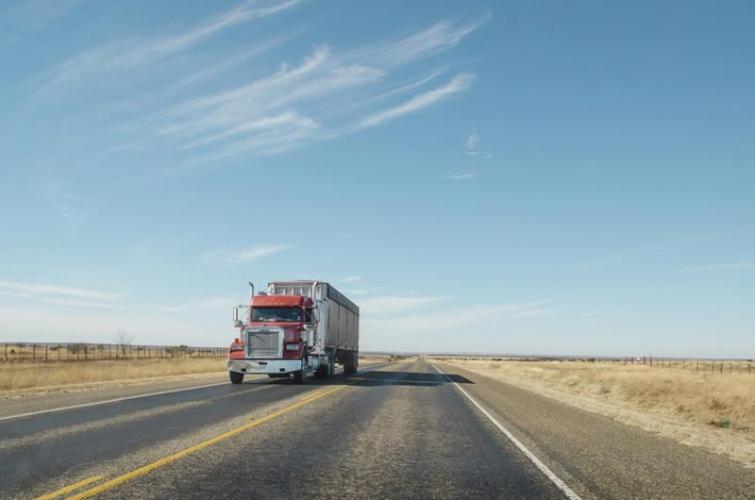 Essex: Police are questioning four people over the killing of 39 people whose bodies were recovered in a lorry in British city of Essex.

Deputy Chief Constable Pippa Mills: said in a statement: "This is a fast-moving investigation involving significant police resources dedicated to finding out the truth about what happened to the 39 people found dead in the lorry on Wednesday."

Speaking on the fresh arrest made, he said: "A 48 year-old man from Northern Ireland was arrested at Stansted Airport earlier today on suspicion of conspiracy to traffic people and on suspicion of manslaughter."

“A 25 year-old man arrested on Wednesday on suspicion of murder remains in custody," the cop said.

Shocking the nation, bodies of eight women and 31 men were found in the refrigeration trailer this week.

The trailer arrived in Purfleet on the River Thames from Zeebrugge in Belgium at 00:30 BST on Wednesday, reported BBC.