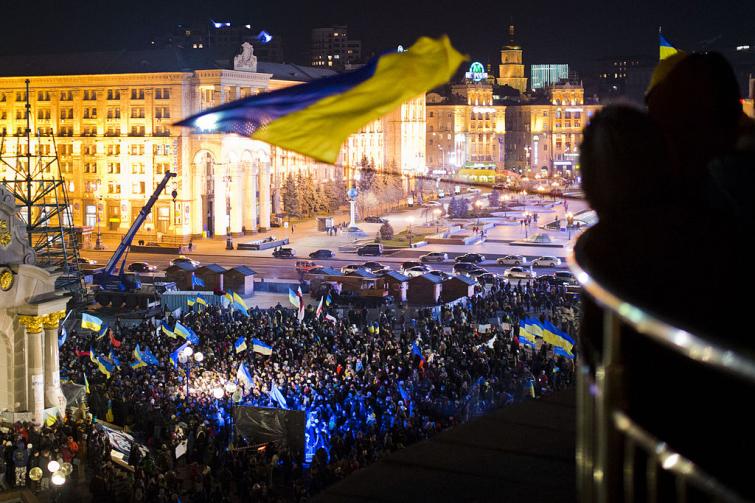 Luhansk/ Sputnik//UNI: Around 1,800 civilians, including 31 minors, have been killed on the territory of the self-proclaimed Luhansk People’s Republic (LPR) since the beginning of a conflict in Ukraine’s eastern Donbas region, the LPR’s National Security Ministry told Sputnik.

"As a result of Ukraine’s military aggression, the death of 31 children and around 1,800 civilians has been registered, according to documented and confirmed data. Around 1,700 people have sustained various injuries," the ministry said late on Thursday.


The ministry insisted that the Ukrainian forces continued attacking residential buildings, hospitals, kindergartens and other infrastructure in blatant violation of the Geneva Convention relative to the Protection of Civilian Persons in Time of War and a resolution of the UN Security Council.


The conflict in Donbas has been underway since 2014. The United Nations has said that some 13,000 people, including around a quarter of civilians, have been killed and some 30,000 people have been injured in the conflict which is underway on the territories entailing the self-proclaimed LPR and Donetsk’ People Republic (DPR).