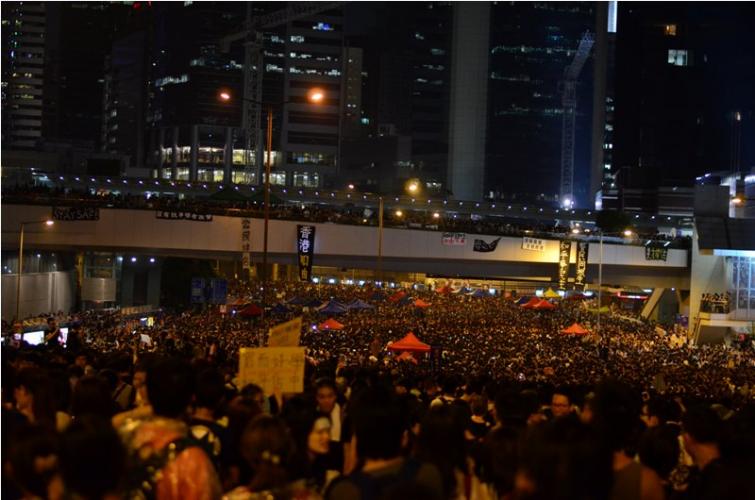 Hong Kong City/IBNS: In a major development,  Hong Kong's legislature has formally withdrawn a controversial extradition bill which had triggered violent protests in the city for the past several months.

The bill - which would have allowed for criminal suspects to be extradited to mainland China - prompted outrage when it was introduced in April, reported BBC.

The bill was earlier suspended amid protests that paralyzed the city for the past several months.

The government is planning to replace her with an “interim” chief executive.

People briefed on the deliberations told Financial Times that if Xi Jinping, China’s president, decided to go ahead, Lam’s successor would be installed by March and cover the remainder of her term, which ends in 2022. They would not necessarily stay on for a full five-year term afterwards.

Leading candidates to succeed Lam include Norman Chan, former head of the Hong Kong Monetary Authority, and Henry Tang, son of a textile magnate who has also served as the territory’s financial secretary and chief secretary for administration, the people told the newspaper.