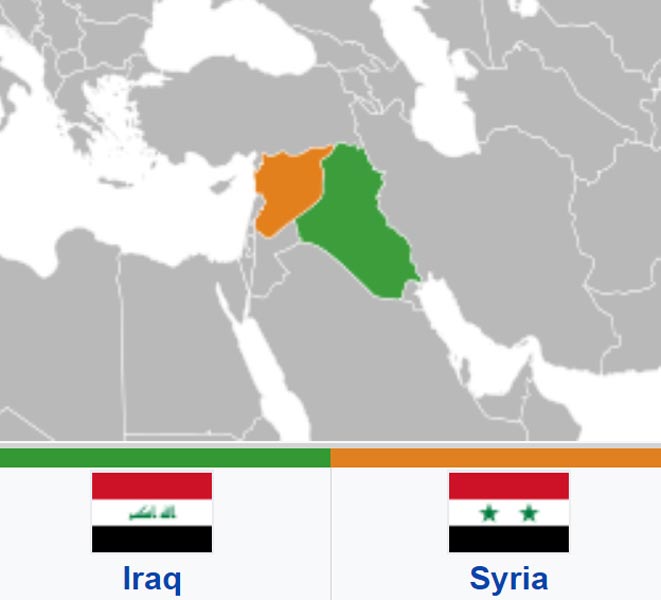 Damascus, Oct 22 (Sputnik/UNI) The Joint Operations Command of the Iraqi Armed Forces has called on US troops that have been withdrawn from northeastern Syria to leave the Iraqi territory, as only transit has been authorized.

US Defense Secretary Mark Esper has said that around 1,000 US soldiers, withdrawn from Syria after the beginning of Turkey's offensive there, will head for western Iraq.

"Some media outlets and news agencies reported that US troops withdrew from Syria toward Iraq. The Joint Operations Command explains that all US forces which have withdrawn from Syria have been approved to enter Kurdistan’s region to move out from Iraq. There’s no agreement to stay inside the country," the command said in a statement on Tuesday.