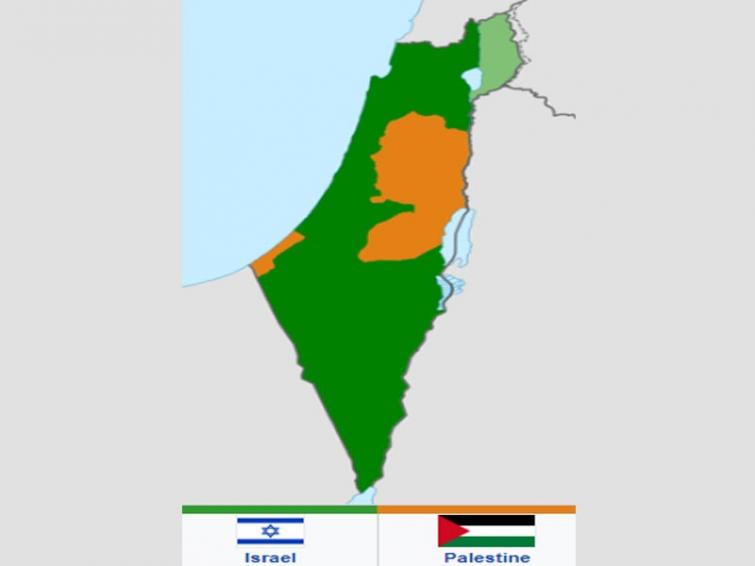 According to the WAFA news agency, Israeli forces raided the districts of Bethlehem, East Jerusalem and Ramallah.

On Monday, at least seven Palestinians, including a child, were detained by Israeli forces in similar raids across West Bank, mainly in East Jerusalem.
Israeli forces regularly conduct raids in the West Bank under the pretext of searching for wanted Palestinians. Israeli authorities have been issuing detention orders for Palestinians for renewable periods based on classified evidence that is not disclosed even to the detainees' lawyers. This practice has been repeatedly criticized by international organizations, including the United Nations and human rights watchdogs, as a violation of civil and political rights.