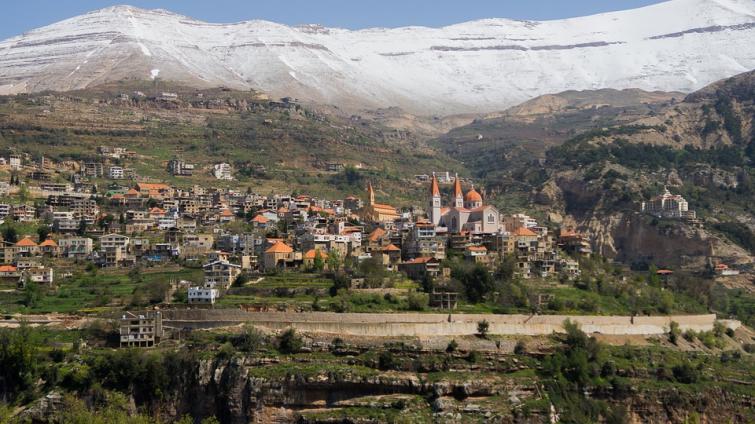 Beirut (Xinhua/UNI) The Saudi Embassy in Lebanon announced on Sunday that it has evacuated 132 Saudi citizens from Lebanon to date, the National News Agency reported.

The embassy had advised its citizens to leave Lebanon following the demonstrations that started in the country on Oct 17.


Over one million Lebanese took to the streets since Oct. 17 to protest against the government's plan to conduct reforms by imposing taxes on citizens.