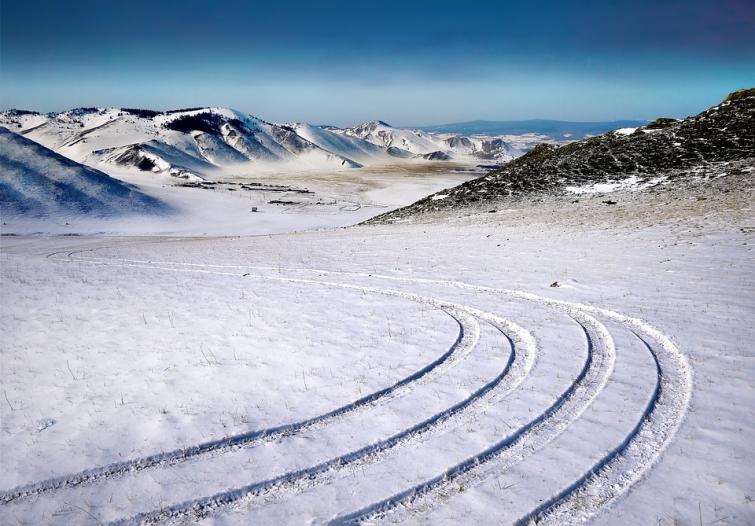 Moscow, Oct 19 (Sputnik/UNI) Violations during construction or heavy rain could have caused the collapse of the dam in Russia's Krasnoyarsk Territory, which killed at least 15 people, Governor Alexander Uss said on Saturday.

The dam belonging to a gold mining cooperative collapsed overnight in the vicinity of the village Shchetkino in the Kuraginsky district of the Krasnoyarsk Territory, Siberia. Two temporary living quarters were flooded killing at least 15 gold miners. At least 13 people are still missing.


"It is difficult to determine the cause just yet… either it is non-compliance with techniques during the building of the structure, moreover, we do not exclude the possibility that the structure was built without proper permissions and controls. Besides that, it rained during this period, so natural causes may have played a part," the governor said to television channel Rossiya 24.


Yuri Lapshin, head of the Krasnoyarsk regional government, told Sputnik that the dam was built in a makeshift way with plenty violations during construction.