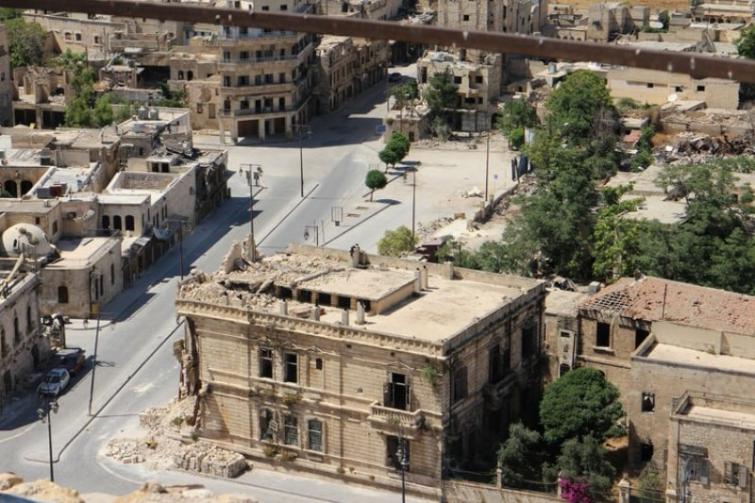 Moscow (Sputnik/UNI) The Turkish Armed Forces accused on Saturday Kurdish militia of violating the 120-hour ceasefire agreement in the "safe zone" along the Turkish-Syrian border.

"While the Turkish Armed Forces fully abide by the agreement to establish a safe zone, PKK (Kurdish Workers’ Party) and YPG (People’s Protection Units) terrorists have carried out 14 attacks in the last 36 hours," the Turkish military said in a post on Twitter.


A 120-hour ceasefire in the Turkish incursion into northeastern Syria was announced on Thursday after negotiations between Turkish President Recep Tayyip Erdogan and a US delegation led by Vice President Mike Pence in Ankara. It will allow Syrian Kurdish militia to pull out of a 20-mile border area, which Turkey has designated as a "safe zone" and wants to move Syrian refugees to.


Under the deal, Turkey will pause all military action within Operation Peace Spring and halt the operation altogether upon completion of the withdrawal.


On October 9, Turkey began Operation Peace Spring shortly after US President Donald Trump announced the withdrawal of US troops from Syria, stating it aimed to rid its southern border of Kurdish militia which it views as terrorists. The operation immediately drew criticism from the international community, while Damascus called it an occupation. Russia, which supports the Syrian government, called on Turkey to avoid escalation.