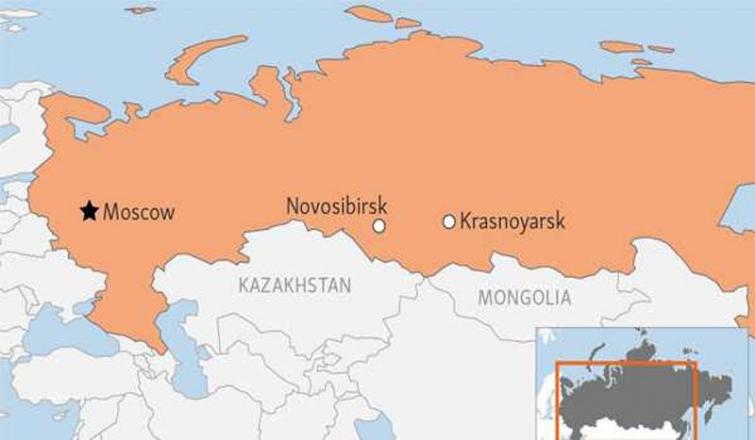 Moscow/UNI: As many as 11 people were killed and 14 others injured on early Saturday morning in a dam collapse in Russia's Siberian region of Krasnoyarsk Krai, the emergency ministry said.

According to the regional branch of the emergency ministry, the collapse took place at 0200 hrs on Saturday in a dam on a technological reservoir of a gold mining artel collapsed near the settlement of Shchetinkino in the Krasnoyarsk region.

Around 270 people were currently working on the site.

Moreover, an airmobile unit, including 200 personnel members, 5 Mi-8 helicopters and Mi-26 helicopters from the Siberia rescue center of the Russian Emergencies Ministry were also dispatched to the area.