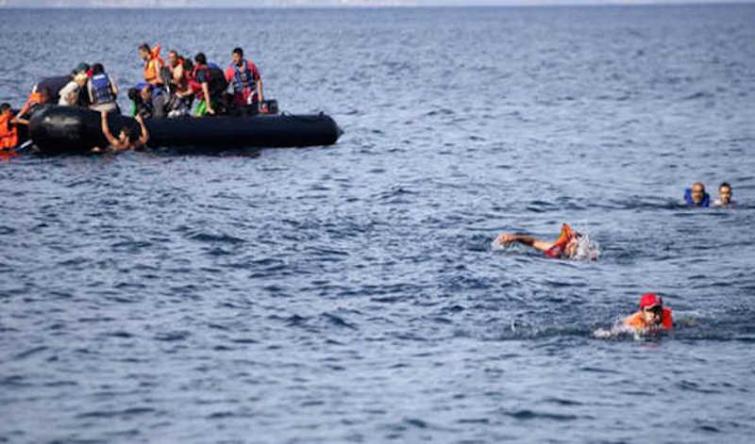 New York: In September, the number of detections of illegal border crossings on Europe’s main migratory routes rose 14% from the previous month to more than 17 200 due to higher arrivals on the Greek islands in the eastern Aegean, revealed The European Border and Coast Guard Agency, also known as Frontex.

Despite the growing numbers in recent months, the total on all European migratory routes for the first three quarters of 2019 was 19% lower at around 88 200.

Two out of every three irregular migrants detected on the European Union’s external borders in September took the Eastern Mediterranean route. There were more than 11 500 detections on this route last month*, 16% higher than in August.

In the first nine months of this year, the total number of detections in this region rose 22% from a year ago to close to 50 600.

Afghans have accounted for nearly two of every five migrants detected on this route.

The number of irregular migrants crossing the Western Mediterranean by sea in September rose 12%  from the previous month to around 2 400.

The total for the January-September period stood at 17 800, around half the figure from the same period of last year.

People from sub-Saharan Africa accounted for the largest number of detected migrants on this route in the first three quarters of 2019.

The number of migrants passing through the Central Mediterranean in September stood at 2280 16% more than in the previous month.

The total for the first nine months of the year reached 9 700, less than half of the total from the same period of last year.

Tunisians and Sudanese were the most represented nationalities on this route in the first three quarters of 2019.

There were more than 450 detections of illegal border crossings recorded on this route in September. The total for the first nine months reached more than 7 300, 80% above the figure from a year ago.

Nationals of Afghanistan accounted for more than half of the migrants detected on this route.