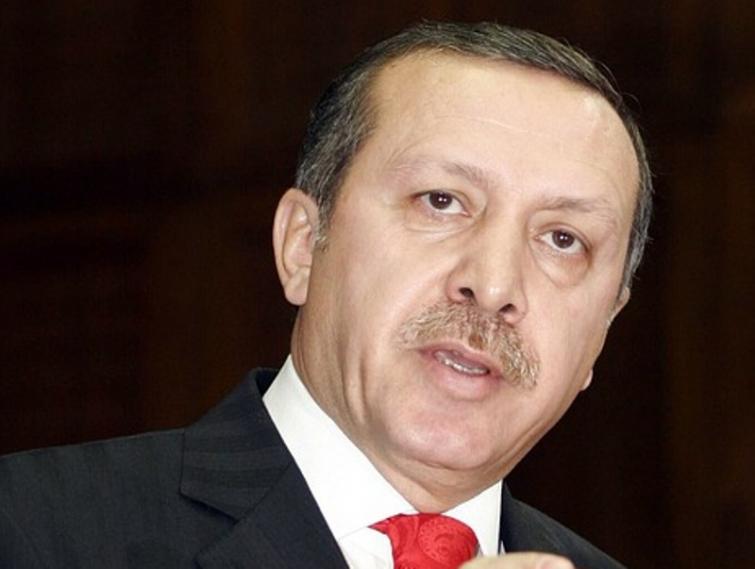 Turkey does not insist on military presence in Syria's Manbij - Erdogan

Ankara, Oct 16 (Sputnik/UNI) Ankara does not insist on the presence of its military in Syria's Manbij, the main thing is that terrorists should leave the area, Turkish President Recep Tayyip Erdogan said Wednesday.

The autonomous administration of territories in northeastern Syria officially announced on Sunday that it had reached an agreement with the Syrian authorities to deploy the Syrian army along the entire Syria-Turkey border to help repel an attack by the Turkish army and pro-Turkish groups.


“We have agreements with Russia on Manbij, and when we meet with respected [Russian President Vladimir] Putin, we will discuss this with him. We do not have such a goal - certainly be in Manbij. We have one concern, let Russia or [Syrian] regime be there, but terrorists should be cleared," Erdogan told reporters.