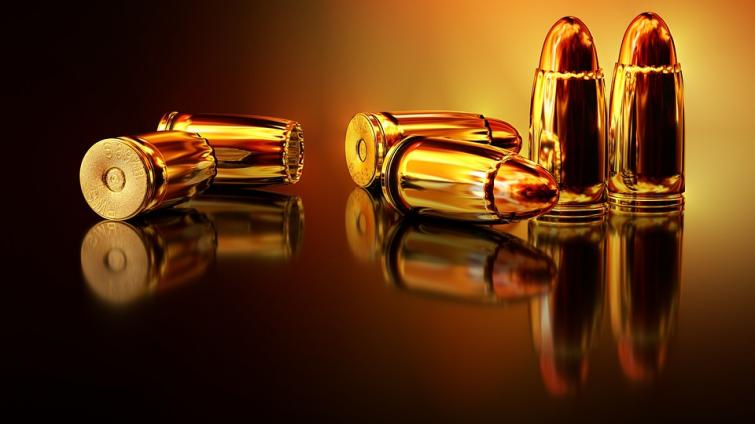 Cairo, Oct 10 (Xinhua/UNI) A suicide bomber was killed on Thursday as Egyptian security forces thwarted a terrorist attack on a checkpoint in Arish, North Sinai province, Egyptian Interior Ministry said in a statement.

The ministry said the man was killed before detonating his explosive belt.

The statement included a picture of a man's body lying on the ground that was smeared with blood, and another picture of an explosive belt.

Egypt has been fighting a wave of terror activities that have killed hundreds of policemen, soldiers and civilians since the military ousted former President Mohamed Morsi in July 2013 in response to mass protests against his one-year rule and his currently outlawed Muslim Brotherhood group.

A Sinai-based terrorist group loyal to the Islamic State regional group claimed responsibility for most of the terror attacks in Egypt over the past few years.