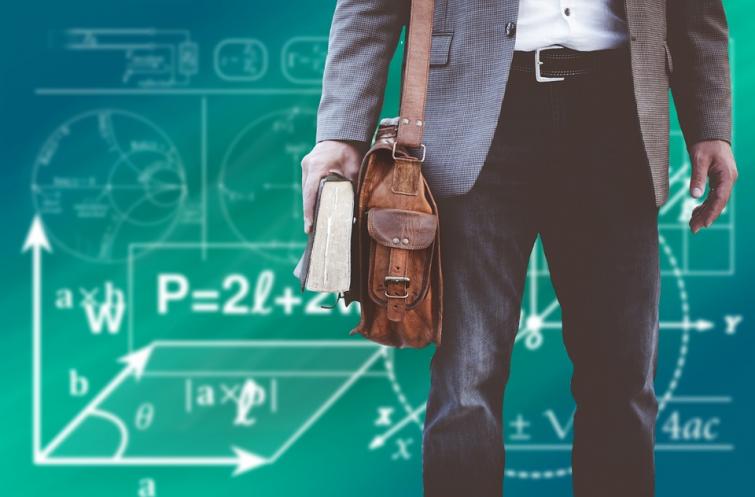 Educators have been demonstrating for three weeks to demand a 50-percent hike in salaries.


The administrative court is expected to rule on two lawsuits filed by students' fathers who want the Jordan Teachers’ Association to put an end to the strike, the Petra news agency said.


Ibrahim Baddour, a lawmaker who chairs the education committee in parliament, told Sputnik that the proposed pay raise would blow a hole in the budget and bring other state employees into the streets.