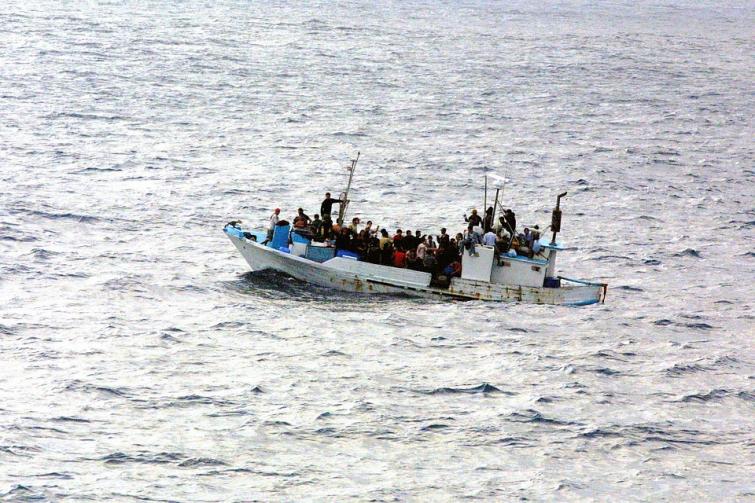 The bodies of the seven, including one woman, were found early in the morning on the beach of Ain Harouda, near Casablanca, the official news agency MAP said.

Three other survivors of this boat were found unconscious and were sent to the Mohammadia hospital.

Local authorities of Casablanca said that all necessary means were mobilized to search for possible missing migrants.

The bodies of the migrants were sent to the hospital for autopsy, it said, adding that an investigation is underway.