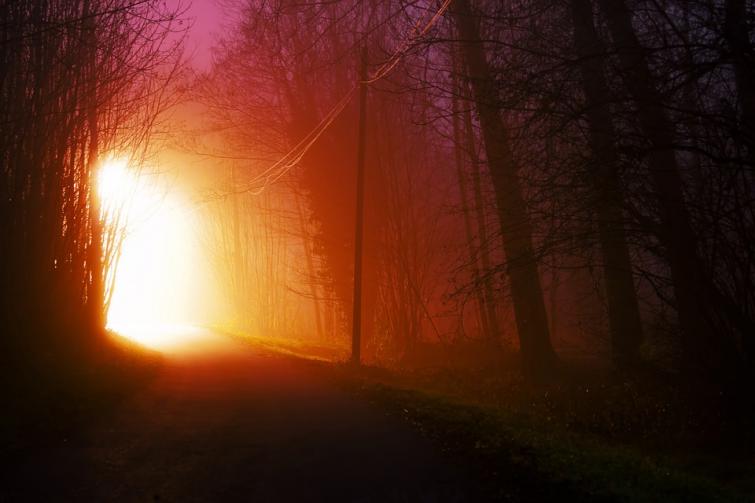 Baghdad, Sep 20 (Xinhua/UNI) The death toll of a bomb explosion in Iraq's holy Shiite city of Karbala on Friday evening rose to 12, the Iraqi military said.

"The explosion of an explosive device inside a minibus near the main checkpoint at the entrance of Karbala resulted in the death of 12 citizens and wounding five others, according to reports from Karbala provincial Health Department," the media office of the Iraqi Joint Operation Command (JOC) said in a statement.

In an earlier statement, the JOC said that the blast at the entrance of Karbala left the people burned inside without gave further details, saying more information to be released later.

Earlier in the evening, an Interior Ministry source told Xinhua on condition of anonymity that the blast killed at least five people and injured eight others.

Iraqi security forces sealed off the scene and launched an investigation into the incident, the source said.

No group has so far claimed responsibility for the attack, but the Sunni extremist Islamic State (IS) militant group, in many cases, was responsible for attacks targeting security forces and crowded areas, as well as frequent attacks targeting Shiite Shiite Muslims who perform communal rituals in Iraq.