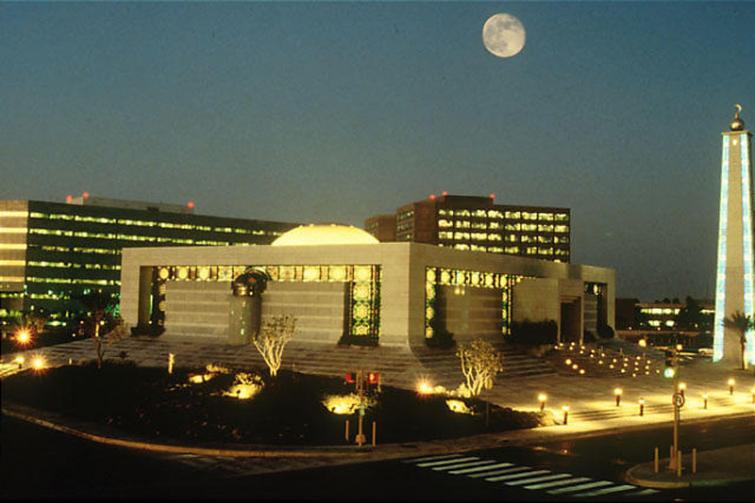 In the early hours of Saturday, two oil refineries in the Saudi provinces of Abqaiq and Khurais, belonging to Saudi Aramco state-owned company, caught on fire.
According to the Houthi armed forces spokesman's statement, broadcast by Almasirah TV channel, the movement attacked the Abqaiq and Khurais oil refineries with 10 drones, making it its biggest operation within the Saudi territory.


He added that such attacks will continue until the Saudi Arabia stops conducting military operations in Yemen.


Earlier, the Houthi armed forces carried out a drone attack on Shaybah oil field and refinery in Saudi Arabia, prompting a counter-attack by the Saudis on the movement's targets in northern Yemen.


Yemen has been engulfed in an armed conflict between the government forces, led by President Abdrabuh Mansour Hadi, and the rebel Houthi movement for several years now. A Saudi-led coalition has been carrying out airstrikes against the Houthis at Hadi's request since March 2015.