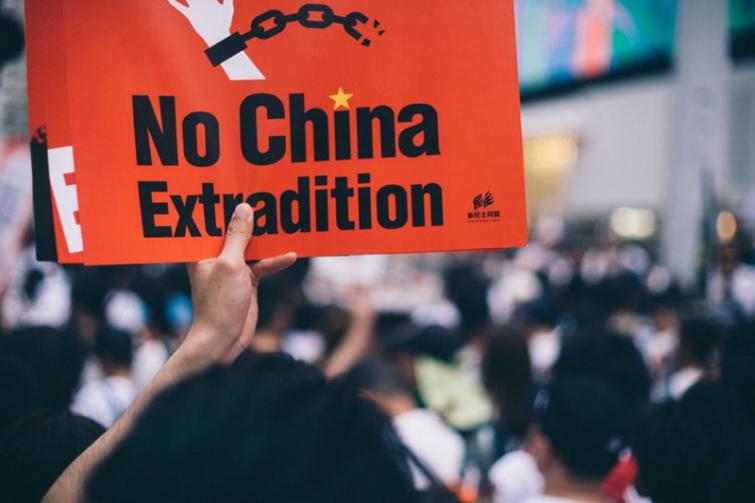 Beijing/Hong Kong City, Sept 11 (IBNS): Taking their protests to the sporting arena, Hong Kong pro-democracy protesters on Tuesday booed the Chinese national anthem before the start of a game.

The match was being played between Hong Kong and Iran on Tuesday at Hong Kong Stadium.

It was a FIFA World Cup qualifying match.

Protesters have also staged flash events in shopping malls, singing Glory to Hong Kong which has become an unofficial anthem of the movement, reported the British media outlet.

The protesters earned a major achievement last week when the extradition bill, which had triggered the protest, was scrapped.

The protesters are still continuing their agitations as they are now demanding for full democracy and an investigation into allegations of police abuses.

Protests had earlier also taken place at the Hong Kong International Airport and other tourist spots in the city.