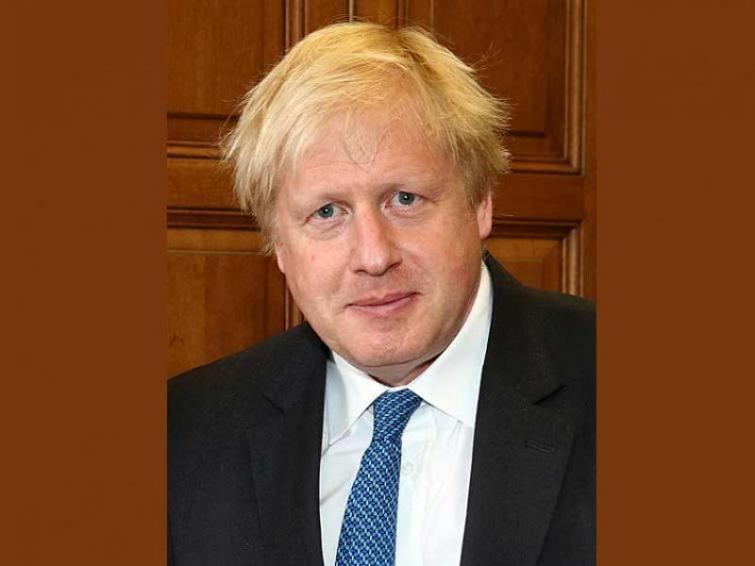 London, Sep 9 (Xinhua/UNI) British Prime Minister Boris Johnson on Monday has a tight schedule: met with his Irish counterpart, Leo Varadkar, in Dublin in the morning before making a second bid in parliament in London in the evening for Oct. 15 election, a motion already rejected last week by the House of Commons.

Johnson met with Varadkar for the first time since taking office in July and the two discussed the issue of backstop, a sticking point in the Britain-European Union Brexit talks.

The British prime minister told Varadkar that he believed a deal was still possible by the European Union summit next month. A no-deal Brexit would be a failure that both the British and Irish governments would be responsible for, Johnson said.

However, the Irish leader said there was no such thing as a clean break between Britain and the European Union.

Johnson said that he would not ask the European Union to delay the Oct 31 Brexit deadline, but the Irish government said it would support another extension.

Johnson was in Dublin to show that he is very serious about the Brexit negotiations with the European Union and his Brexit remains on track after he suffered several defeats over the past days, including the Saturday resignation of Amber Rudd as the British work and pensions secretary.

After returning from Dublin, he was expected to present MPs with a way out of an enforced holiday by giving them another vote on holding a general election before a final decision to prorogue is taken.

Johnson vowed to take his country out of the European Union on Oct 31 with or without a deal.