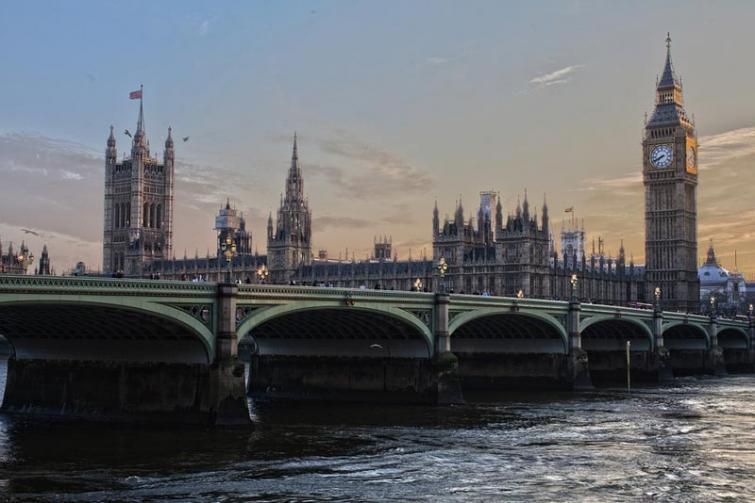 London, Sep 9 (Xinhua/UNI) The British parliament will be prorogued at the close of business on Monday night until Oct 14, Downing Street confirmed.

The move came after Prime Minister Boris Johnson requested the Queen to allow such a suspension, from a date this week until Oct 14.

On Oct 14, a new parliamentary session will be opened with a Queen's Speech.
Meanwhile, the prime minister's official spokesman also said while the British government would obey the law, Johnson would not be requesting another extension of the latest Brexit deadline of Oct 31.