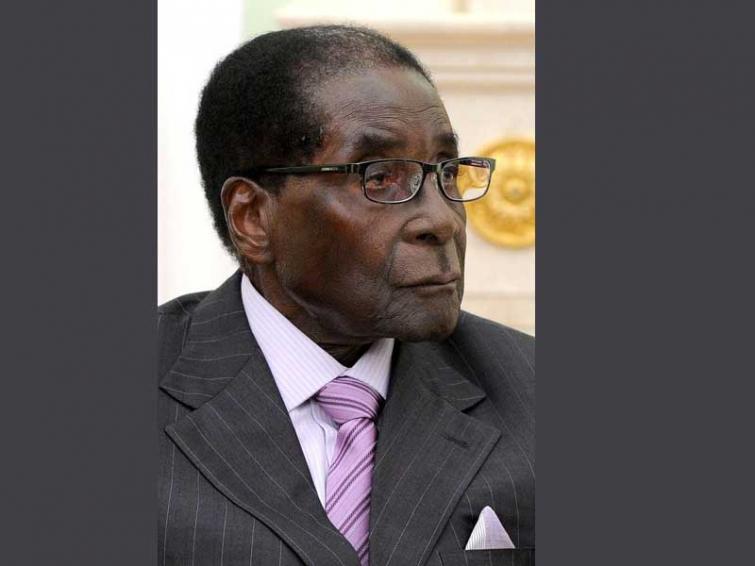 Mnangagwa was in South Africa since Tuesday where he was attending the World Economic Forum on Africa, which ran from Wednesday and ends Friday afternoon.

"It is with the utmost sadness that I announce the passing of Zimbabwe's founding father and former President, Cde Robert Mugabe," tweeted Mnangagwa.

It is believed Mugabe had been receiving treatment in a hospital in Singapore since April.

Mugabe ruled the Southern African country for nearly four decades until being ousted in 2017.