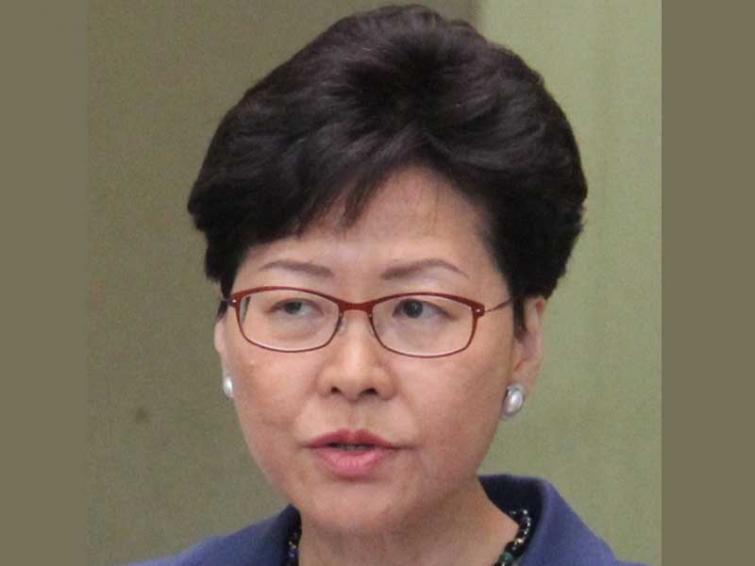 A source also revealed to the newspaper that she will set up an investigative committee to look into the fundamental causes of the social unrest and suggest solutions for the way forward, stopping short of turning it into a full-fledged commission of inquiry, as demanded by protesters. Whether the committee will be independent is yet to be determined.

The decision to withdraw the bill will mean that the government is agreeing to accept one of the five demands of the protesters.

Protesters have been agitating against the bill for over 13 weeks.

Apart from the formal withdrawal of the legislation, the protesters have asked for the government to set up a commission of inquiry to investigate police conduct in tackling the protests, grant amnesty to those who have been arrested, stop characterising the protests as riots, and restart the city’s stalled political reform process, reported South China Morning Post.

Hong Kong has been witnessing protests since June over the controversial extradition bill.

The bill was earlier suspended.