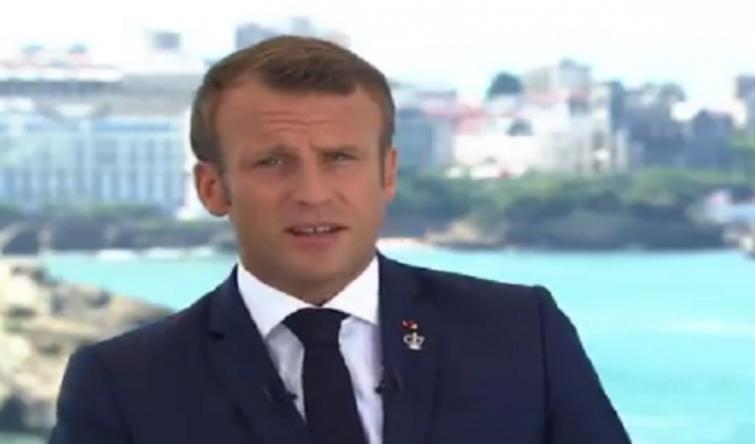 French President Macron keen to get into Merkel's shoes

"Now that Angela Merkel is close to the end of her term as German Chancellor and European leader, French President Macron would like to lead the European leaders against US hegemony," says Ding Chin, director of Centre for European Studies at Pudan University.

Ding Chin has been quoted in 'China Daily" newspaper that many in Europe are angry with the widening income gap and feel US Internet giants such as Facebook, Google and Amazon derive huge benefits from European market yet do not pay their share of taxes.

It is with this view, he says "no wonder" France has decided to impose digital tax on US tech giants.