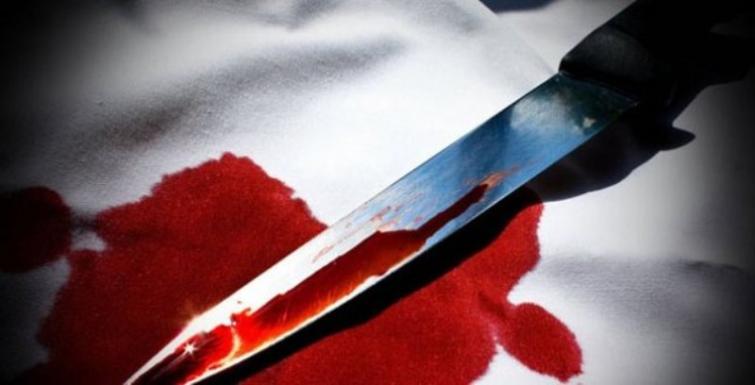 Tel Aviv, Aug 15 (Sputnik/UNI) Two men were shot in Jerusalem’s Old City on Thursday after launching a stabbing attack on an officer, the Israeli police said.

"Two suspects used cold weapons to attack a police officer… Other officers fired in response and neutralized them," the statement reads.


The policeman was moderately injured. One attacker died and the other was critically wounded and taken to a hospital, according to The Times of Jerusalem.