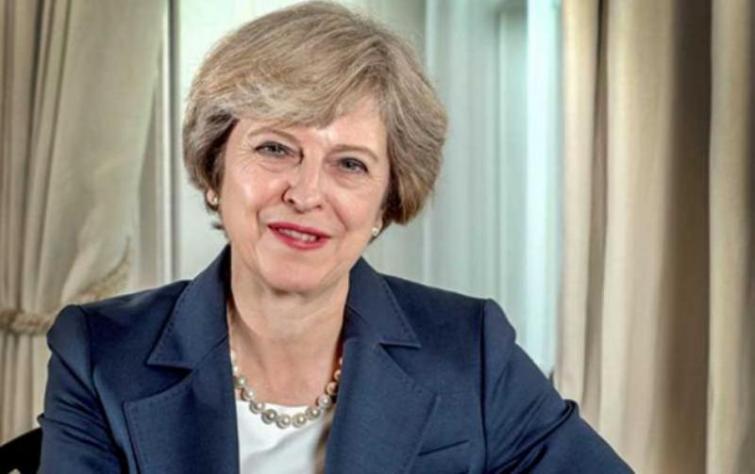 UK's May says 'pleased' to hand power over to Johnson

Moscow, July 24 (Sputnik) The United Kingdom's outgoing Prime Minister Theresa May said on Wednesday she was happy to hand the power over to Boris Johnson.

On Tuesday, Johnson was elected new Conservative party leader who is set to become the United Kingdom's next prime minister.


"I am pleased to hand over to an incoming leader of the Conservative Party and prime minister, who I worked with when he was in my cabinet and who is committed as a Conservative ... to delivering on the vote of the British people in 2016 and to delivering a bright future for this country," May told the parliament.