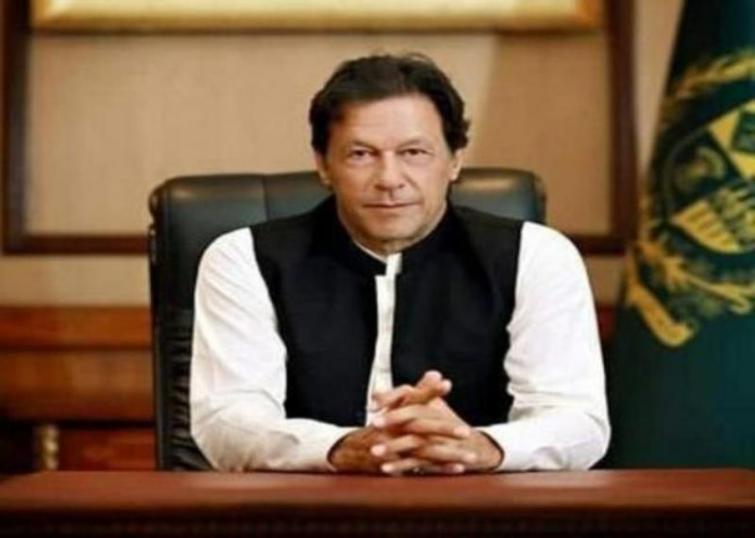 Cairo, July 21 (Sputnik): Pakistan remains a US ally and a responsible neighbour to Iran and is ready to act as a mediator in a standoff between the two powers, a Pakistani senator told Sputnik on Sunday.

Tensions between Iran and the United States escalated in the past few months after several attacks on tankers in the Middle East, with Washington sending more forces to the Gulf in response to what it says is a credible threat from Tehran.

"We are an important ally of the US in the Western hemisphere. At the same time we are a responsible neighbor to the Iranian nation … and we will try to keep our position as neutral as we can …. If there are any tensions in the region we will try to play the role of a trouble shooter if we are asked to by all concerned parties," Anwar ul Haq Kakar said.

Kakar, who sits on the Pakistani senate’s foreign affairs committee, said that his country understood the complexity of the US-Iranian relationship in the past couple of years but added Islamabad played no part in it.

He also said the ongoing visit of Pakistani Prime Minister Imran Khan to the United States came at a very important juncture in the history of the two countries when Washington was about to exit its longest war on record in Afghanistan.

"There were differences in approaches [to Afghanistan] in the past… but now that has turned into a reconciliatory position where, probably after a very long time, both countries are seeing the picture of the region with the same approach," Kakar said.

Khan is scheduled to meet with US President Donald Trump in the White House on Monday. A senior US administration official told Sputnik that Trump would pressure the Pakistani head of state to advance the peace process in Afghanistan after he slashed financial aid to Islamabad for allegedly backing militants.