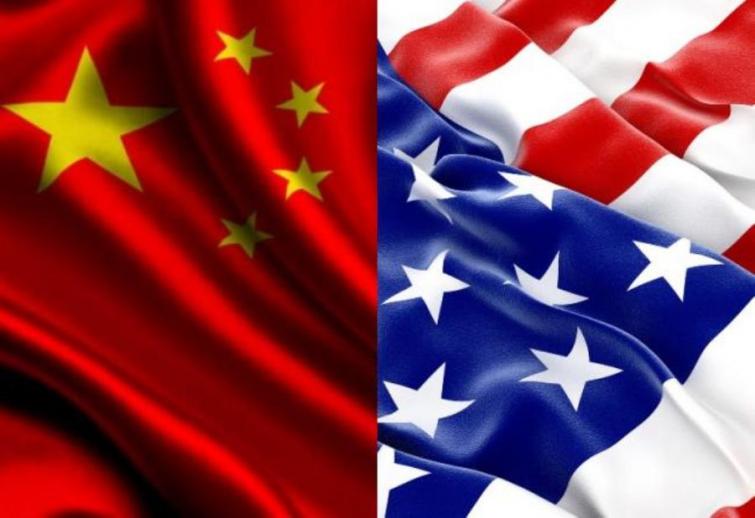 Liu, also a member of the Political Bureau of the Communist Party of China Central Committee and chief of the Chinese side of the China-US comprehensive economic dialogue, exchanged views with the US officials on implementing the consensus reached by the two heads of state on the sidelines of the G20 summit in Osaka.

They also discussed the next step of consultations, the MOC said in an online statement.

Minister of Commerce Zhong Shan joined the conversation, according to the ministry.