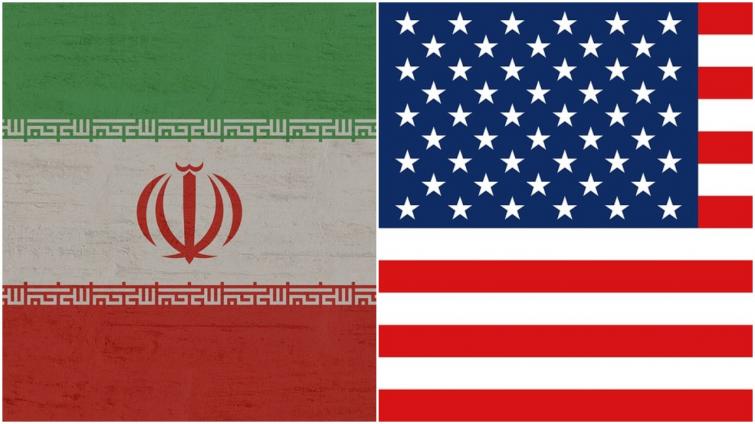 Moscow, Jul 19 (Sputnik/UNI) Iranian Deputy Foreign Minister Seyed Abbas Araghchi said on Friday that the United States had possibly downed its own drone instead of an Iranian one.

On Thursday, the Pentagon said an Iranian drone came within a "threatening range" of a US warship in the Strait of Hormuz before being shot down by US forces in a defensive action. US President Donald Trump, in response, characterized the situation Iran's most recent provocation against vessels in international waters and added that the United States had the right to defend itself and its interests.

"We have not lost any drone in the Strait of Hormuz nor anywhere else. I am worried that USS Boxer has shot down their own UAS [unmanned aerial vehicle] by mistake!," Araghchi said on Twitter.

Tensions between the United States and Iran have been on the rise for over a year now. It started when Washington pulled out of the landmark multilateral nuclear deal in May 2018 and started unveiling the "toughest ever" sanctions on the Islamic republic.

In addition, the situation in the Persian Gulf and adjacent areas noticeably worsened over the past couple of months as several oil tankers were hit by explosions of undetermined origin. The United States and its allies have blamed Iran for the incidents. In the wake of the increasing tensions, Iranian forces in June downed a US surveillance drone that Tehran said had violated the country’s airspace.