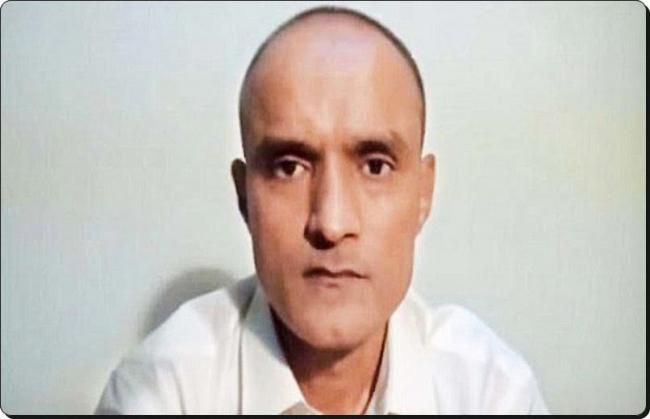 Islamabad, July 19 (UNI): Two days after the International Court of Justice in its verdict found that Pakistan has acted in breach of the obligations incumbent on it under Article 36 of the Vienna Convention on Consular Relations, Islamabad on Friday agreed to grant consular access to Kulbhushan Jadhav.

"Pakistan will grant consular access to Commander Kulbushan Jadhav according to Pakistani laws, for which modalities are being worked out." the foreign office said in statement on late Thursday.

The ministry also said that Mr Jadhav has been 'informed of his rights under Article 36, Paragraph 1(b) of the Vienna Convention on Consular Relations.'