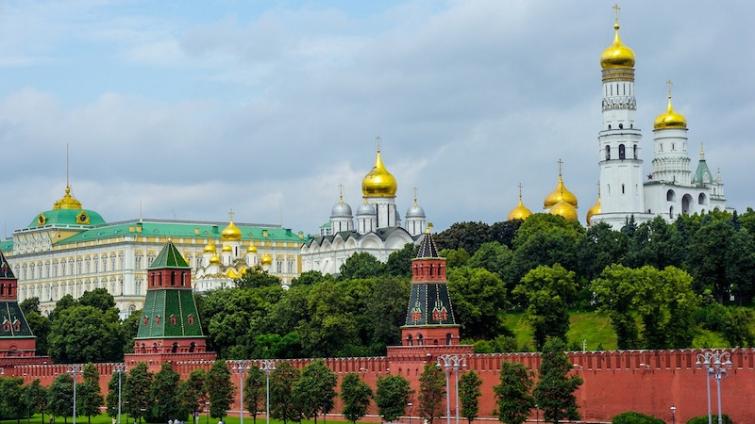 Moscow, July 12 (Sputnik): The Kremlin is closely following the discussion of possible US sanctions against Russia's state debt, but notes that the draft law still has to go through many stages, presidential spokesman Dmitry Peskov said Friday.

"First, let's not run ahead. Something else has to happen with the bill: it must go through, let's say, the required legal ladder, it must be signed by the US president before it takes effect... We are certainly closely following such processes," Peskov told reporters when asked about the consequences of the possible US sanctions on Russia's state debt and whether the Russian leadership was discussing it.

The US House of Representatives passed on Friday an amendment to the 2020 defence budget, proposed by the Democrats, banning US citizens from conducting any operations with Russia's state debt in the event of Russia's meddling in the upcoming US presidential election.

However, this is not the final version of the document, and the amendment is yet to be studied by the Republicans.