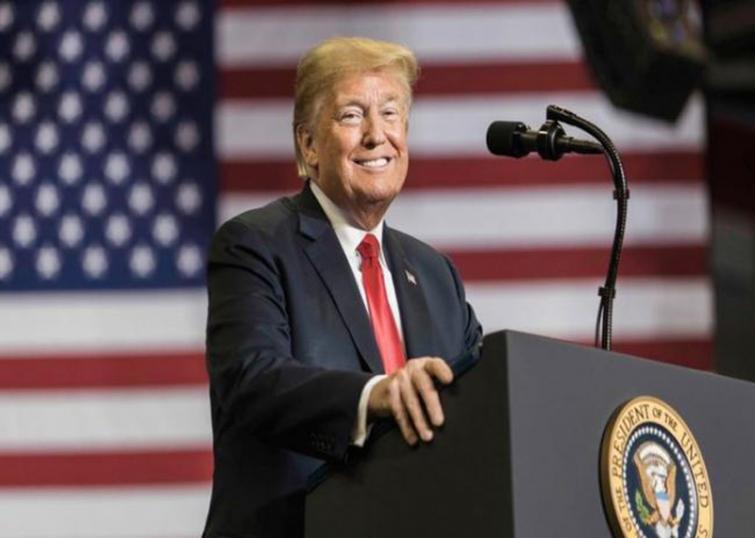 New Delhi, Jul 8 (Sputnik): The United States' reversal on the 2015 Iran nuclear deal clearly shows that Washington not only does not honour its own commitments but also does not have a concrete Middle East policy, Syrian Ambassador to India Riad Abbas said in an interview with Sputnik.

"America has no clear policy till now, today they say something, today they sign [the Iran] nuclear agreement and the second day they change their opinion. America has no right policy that is why we avoid and we are against the American project in Middle East," Abbas said.

Unlike the United States, Moscow has always pursued a "right and independent" policy in the region, which has resulted in "cordial relations" between Russia and Syria since the first days of the latter’s independence, according to the ambassador.

Commenting on the Israeli attack on the outskirts of Damascus and Homs that was carried out from Lebanese airspace on June 30 and reportedly killed 16 people, including a new born baby, the diplomat noted that this was yet another attempt to keep the conflict in Syria going for as long as possible.

Abbas recalled that Israel was also "angry" that Iranian experts were helping fight terrorism in Syria, even though there was no Iranian army on the ground.

The Syrian conflict has been ongoing since 2011. Iranian experts and Russian troops are stationed in Syria at the request of President Bashar Assad.

The United States has nearly 2,000 troops that are also operating in Syria, though neither Damascus nor the United Nations has authorized their presence.

Israel frequently carries out aerial raids in the Arab Republic under the pretext of attacking what it calls Iranian targets in the neighbouring country.