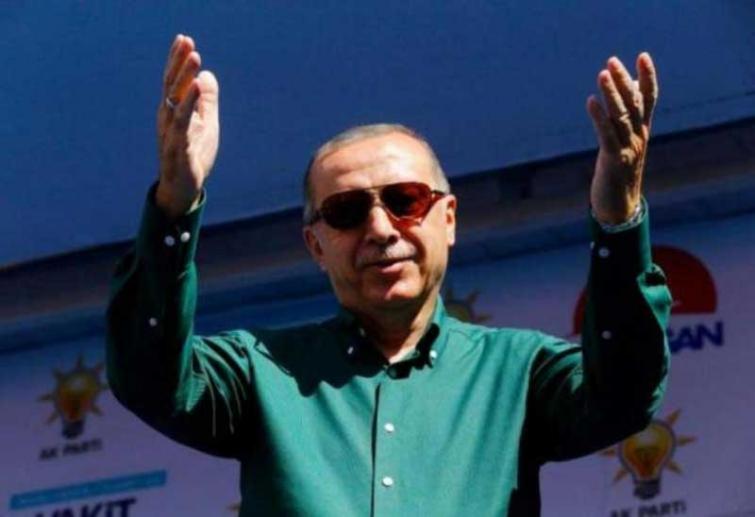 Osaka, Jun 29 (Sputnik/UNI) Turkish President Recep Tayyip Erdogan said on Saturday that the situation in the northwestern Syrian province of Idlib was calm after the recent attack on Turkey's observation post, expressing hope that similar attacks would not take place again.

One Turkish soldier was killed and three others injured on Thursday in the attack. According to Ankara, the shelling was conducted from the territory controlled by the Syrian government and was deliberate.

"We hope and pray that such attacks will not be repeated. The situation on the ground is calm right now. We don't expect the repeating of such attacks," Erdogan said at a press conference, held at the end of the G20 summit in Japan's Osaka.