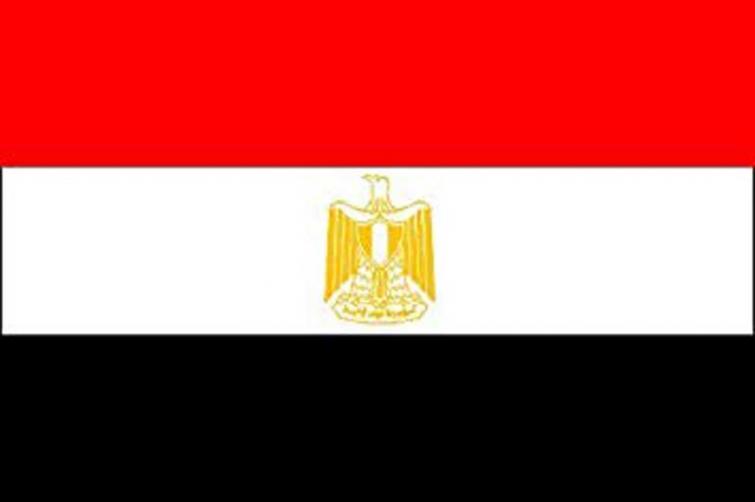 Cairo, Jun19 (Xinhua/UNI) Egypt condemned on Wednesday triple suicide attacks in a community in Nigeria that left at least 30 dead.

"Egypt asserted solidarity with the government and people of Nigeria during these hard times," a statement of Egyptian Foreign Ministry said.

Egypt expressed support to Nigeria's counter-terrorism efforts, the statement added.
It also expressed condolences to the families of the victims and wished a speedy recovery for the injured.

The suicide bombings occurred on Sunday in the Nigerian northeastern community of Konduga in the state of Borno, after three bombers detonated their explosives outside a hall where football fans were watching a match on TV.