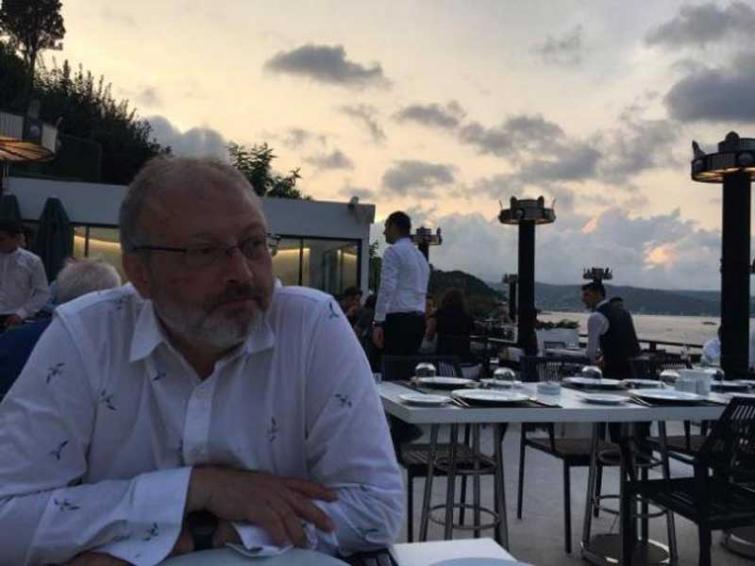 "The Special Rapporteur has determined that there is credible evidence, warranting further investigation of high-level Saudi Officials’ individual liability, including the Crown Prince’s. She [the rapporteur] warns against a disproportionate emphasis on identifying who ordered the crime, pointing out that the search for justice and accountability is not singularly dependent on finding a smoking gun and the person holding it. The search is also, if not primarily, about identifying those who, in the context of the commission of a violation, have abused, or failed to fulfill, the responsibilities of their positions of authority," the report said.

Khashoggi, known for criticizing the policies of the Saudi government, went missing last October after entering the Saudi embassy in the Turkish city of Istanbul.

Amid public speculation that the journalist was murdered inside the building, Riyadh initially denied any involvement but later admitted that he had indeed been killed inside the embassy, charging 11 people for the crime.