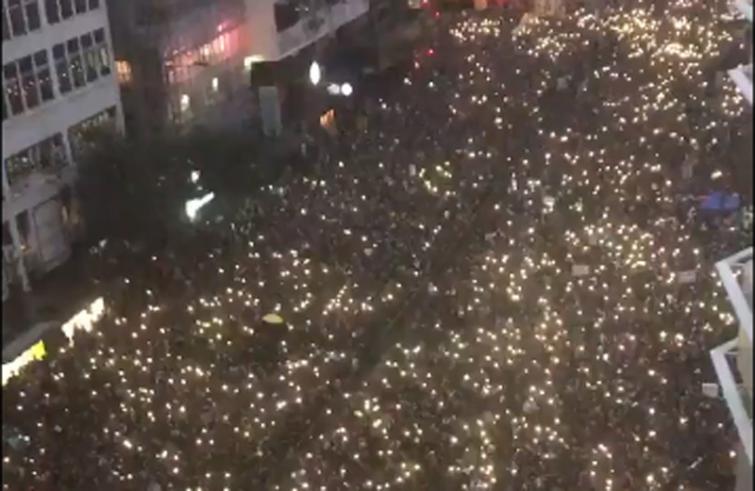 Beijing (Sputnik/UNI) - Hong Kong Chief Executive Carrie Lam has apologized over a controversial extradition bill and vowed to accept all criticism, in a statement published on Sunday.

"The chief executive acknowledges that the shortcomings in the government’s work have led to controversies and debate in society, upsetting and disappointing many people. The chief executive apologizes to the public and promises to sincerely accept all criticism and make improvements in the public service," it read.


Calls for her to resign were renewed at a mass protest underway in the semi-autonomous city despite Lam announcing on Saturday that the bill to extradite fugitives to mainland China would be suspended.


Thousands of black-clad protesters have been marching through Hong Kong for a second Sunday. Nearly a million turned out last week and organizers expect this record to be broken. These rallies have been the biggest since the British colony was handed back to China in 1997.