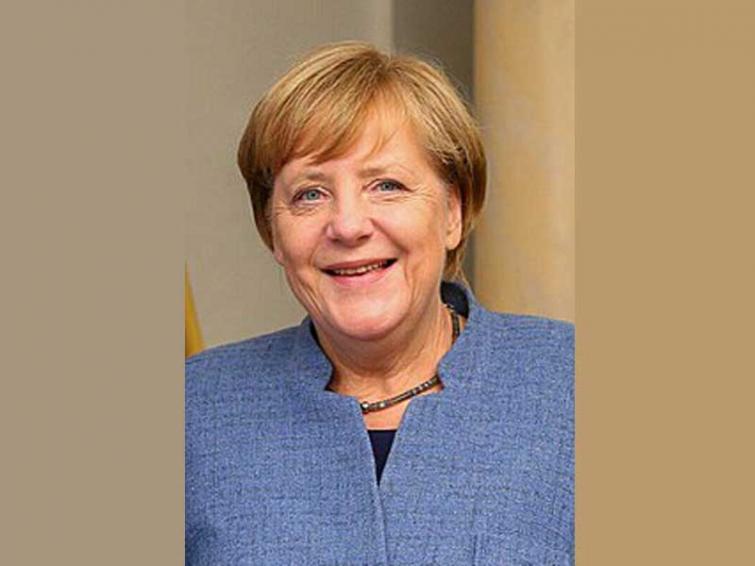 "It is good that in the past few years we increased budgetary spending on our security, our armed forces and we will do it again next year," she said in a statement published by her government.

Merkel spoke on the occasion of the Armed Forces Day. She thanked 250,000 troops and civilian contractors who protected Germany's integrity.

The Armed Forces will be promoting military service across Germany today. They have long been grappling with shrinking personnel and equipment shortages. Last year, the German defense minister refused to sign off on the 2020 budget draft over insufficient funding.