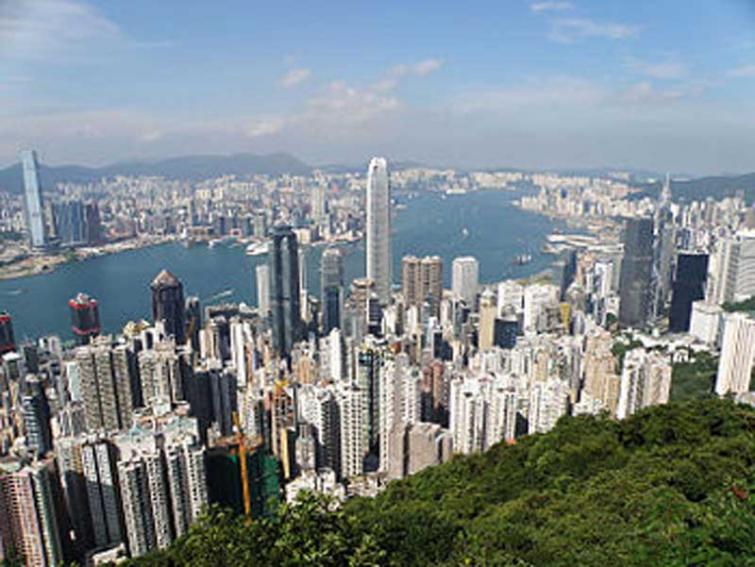 Beijing, June 12 (Sputnik/UNI) Protesters have been building barricades from bricks and metal on the streets of Hong Kong as rallies against the controversial extradition bill are gaining momentum in the city, the South China Morning Post newspaper reported on Wednesday.

Hong Kong, an autonomous territory in southeastern China, has been in the state of unrest for several weeks now due to a proposed amendment to the extradition bill. Once approved, the amendment will allow extraditions of escapees to any jurisdiction Hong Kong has no formal deals with, including mainland China.

The debate on the amendment was scheduled on Wednesday morning but was called off.

Many shops, businesses and banks are closed on Wednesday, as employees also took to the streets to express their position, the newspaper added. The protesters, mostly students, are carrying posters calling for the resignation of Beijing-backed Hong Kong Chief Executive Carrie Lam.

In the meantime, police vans are seen lining up near the Hong Kong Academy for Performing Arts and the Convention and Exhibition Centre, which are in close proximity to the Legislative Council of Hong Kong.

Hong Kong, which enjoys significant autonomy in China except for foreign and defense policies, has a legal system different from Beijing. The opponents of the proposed amendments claim they would become "the death" for Hong Kong as any human rights activist or member of the non-governmental organization whose activity does not please Beijing will risk persecution.