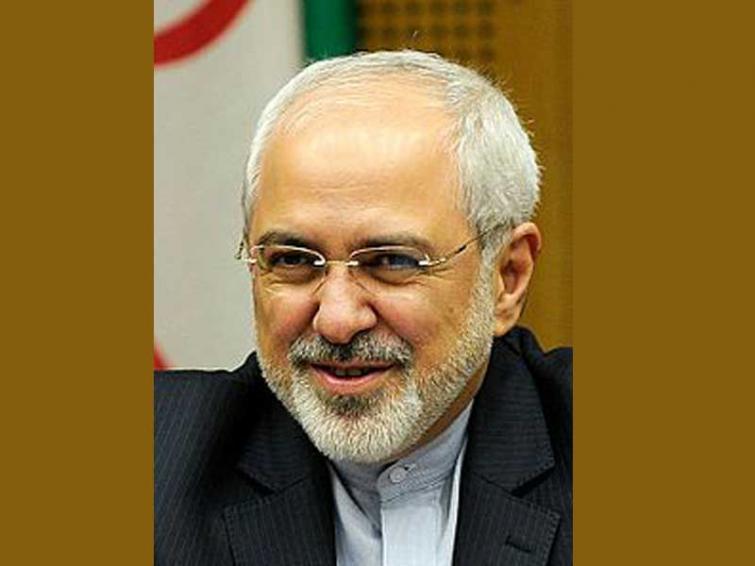 Iran needs no mediators in talks with US : Foreign Minister

Tehran, Jun 1 (Sputnik/UNI) Tehran does not need mediators in negotiations with Washington, but the decision on dialogue should be made at the highest level, Iranian Foreign Minister Mohammad Javad Zarif said.

Earlier in the week, US President Donald Trump said that he was open to negotiations with Iran, if Tehran showed such a desire. The US State Department pointed out that Washington was not against possible mediators that can present its position during this dialogue.

"We have said that we do not need mediation," Zarif said in an interview with Al-Alam broadcaster.

According to the minister, the decision on contact with the US side and with Trump should be made at the highest level. To ensure meaningful talks, Washington should return to fulfilling its obligations on the nuclear deal, from which it withdrew last year.

"They must first show that they are a party to the deal," the minister added.
Iranian Supreme Leader Ayatollah Ali Khamenei said on Wednesday that Tehran would not negotiate with the United States, but Iranian President Hassan Rouhani did not rule out the possibility of negotiations with the United States if Washington lifts sanctions from Tehran and abandons the policy of oppressing Iran.

The United States has in recent weeks stepped up its forces in the Middle East in what US National Security Adviser John Bolton has called a clear and unmistakable message to Iran. The new US deployments in the region include an aircraft carrier strike group, Patriot missiles, B-52 bombers and F-15 fighters, according to the Pentagon.