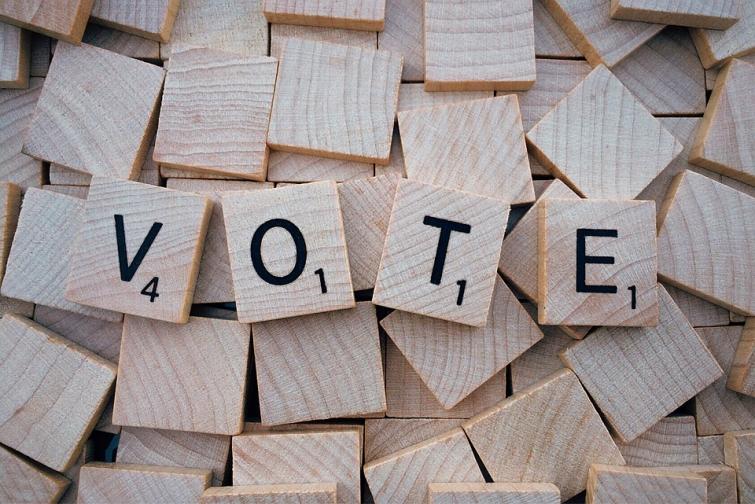 Brussels, May 26 (Xinhua) Voters in Latvia, Malta and Slovakia headed for the polls on Saturday as part of the European Parliament elections, while citizens in the Czech Republic continued their voting for a second day.

Polling stations across Latvia and those at the country's diplomatic missions abroad opened from 0700 hrs to 2000 hrs local time (0400 GMT to 1700 GMT).

A total of 246 candidates from 16 Latvian political parties are competing for eight seats in the European Parliament in the elections.

In Malta, polls closed after 2200 hrs local time (2000 GMT) with 41 candidates competing for six seats in the European Parliament (MEP), while the elections for local councillors were held at the same time.

In Slovakia, nearly 4.45 million eligible voters participated in the elections, where 14 MEPs will be elected.

The voting started in the Czech Republic on Friday and ended at 1400 hrs local time (1200 GMT) on Saturday, with voters choosing 21 MEPs from over 840 candidates nominated by 39 political parties, movements and coalitions.

Britons and the Dutch were the first to vote on Thursday, followed by Ireland and the Czech Republic.

Many European Union (EU) countries will hold their elections on Sunday and the results will be announced afterwards.

Citizens of the 28 EU member countries -- over 400 million voters are eligible -- will cast their ballots over the course of four days to elect 751 MEPs for a five-year term.