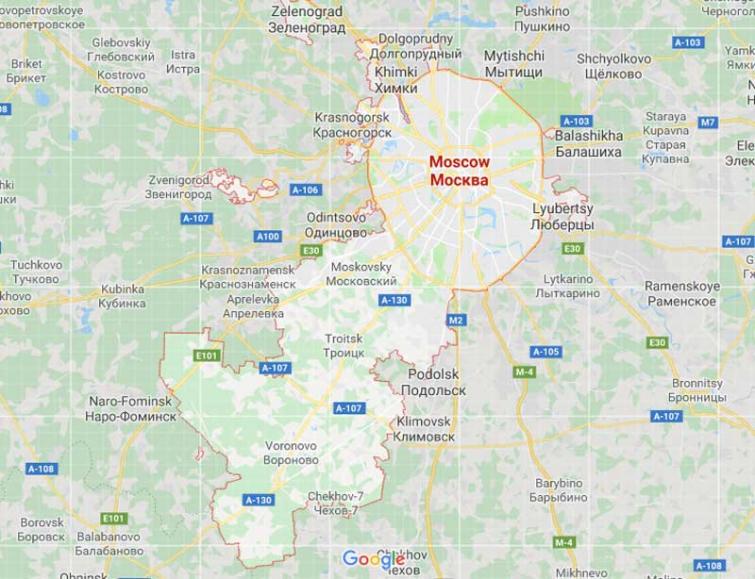 Moscow, May 24 (Sputnik/UNI) The Lefortovsky District Court in Moscow ruled on Friday to extend the arrest of US citizen Paul Whelan, who is kept in Russian custody on espionage suspicions, until August 29, a Sputnik correspondent reported from the courtroom.

Whelan, who is also a citizen of Canada, Ireland and the United Kingdom, was arrested in Russia in December on charges of espionage. Whelan denies the charges and insists he came to Russia to attend a friend’s wedding.

If convicted, Whelan faces up to 20 years in prison. Russian officials have so far not released details with respect to the charges against Whelan.