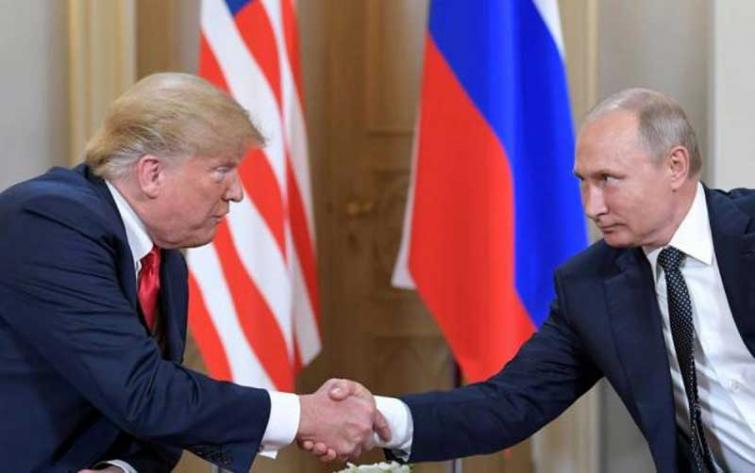 Moscow, May 13 (Sputnik/UNI) The possible meeting between Russian President Vladimir Putin and his US counterpart, Donald Trump, at the G20 summit in the Japanese city of Osaka in late June could be discussed at upcoming talks between US State Secretary Mike Pompeo and the Russian leadership, Russian Deputy Foreign Minister Sergey Ryabkov told Sputnik on Monday.

Pompeo will hold talks with Putin and Russian Foreign Minister Sergey Lavrov in the Russian resort city of Sochi on Tuesday.

"I do not rule out that it could become a topic for discussion ... We have always said that when leaders participate in a meeting of relevant level, this presents such an opportunity [for their meeting]. But we have already seen before how the US side canceled the previously reached agreements and changed its plans. So I would not currently anticipate any discussions of this or that matter, but there is such a possibility, hypothetically," Ryabkov said, when asked if Putin-Trump meeting could be discussed at talks with Pompeo.