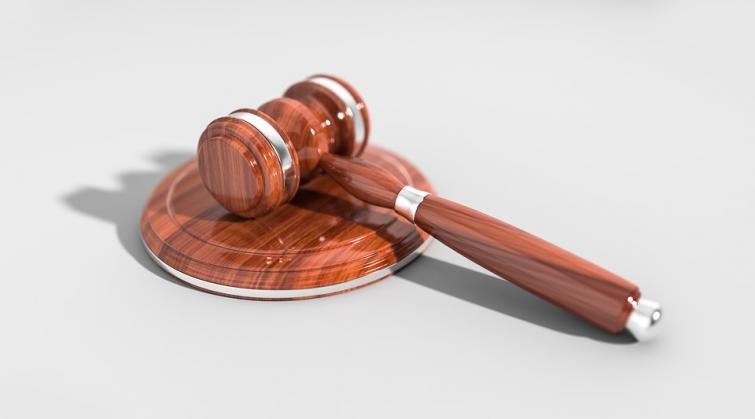 Moscow, May 12 (Sputnik/UNI) A court in the Egyptian capital of Cairo sentenced two people to death for staging an attack on a Coptic church in the Egyptian city of Helwan, local media reported on Sunday.

The court also sentenced two people to life imprisonment, four others to 10 years in jail and two more to three years in prison for this attack, the MENA news agency reported. One more suspect was acquitted, the news outlet added.

Along with the killing of nine Copts in the church, the sentenced individuals were accused of creating and financing an extremist group, murdering a police officer, attempted murders and resistance to police.

The deadly attack on the Coptic church in Helwan took place in December 2017. Three assailants involved in the attack were reportedly killed by security forces shortly thereafter.