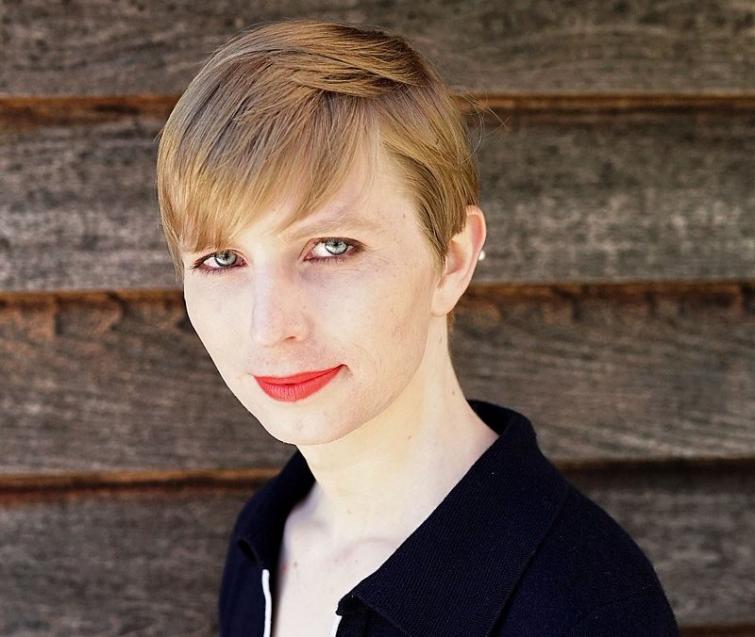 Moscow, May 10 (Sputnik/UNI) Chelsea Manning, the former US military informant of whistleblowing website WikiLeaks, was released from prison in the state of Virginia, after having spent over 60 days there for her refusal to testify before a grand jury on her past association with WikiLeaks, local media have reported.

The Gizmodo news outlet reported late on Thursday that Manning had been released after the grand jury's term had expired, however, her defense had already received a new subpoena requiring her to appear before a different grand jury on May 17.

"Chelsea will continue to refuse to answer questions, and will use every available legal defense to prove to District Judge [Anthony] Trenga that she has just cause for her refusal to give testimony," her lawyers told the outlet.


Manning was detained on March 8 and her team's appeal for her release was subsequently rejected.


Notably, the detention of Manning was followed by the arrest on WikiLeaks founder Julian Assange in London on April 11. Assange was forced out of the Ecuadorian embassy in the US capital where he spent almost seven years avoiding arrest by UK law enforcement in a sexual offense case, initiated in Sweden. The Swedish authorities dropped their charges in 2017 but Assange had refused to leave the embassy saying he feared extradition to the United States where he might face a death row.


After his arrest, the US authorities revealed that the programmer had been charged with conspiracy linked to the high-profile release of classified military documents on the US wars in Iraq and Afghanistan, provided by Manning.


Chelsea, formerly known as Bradley Manning, served seven out of 35 years of the term she received for committing the leak to WikiLeaks before she was released in May 2017. Manning’s sentence was commuted by former US President Barack Obama during his final days in office in early 2017.