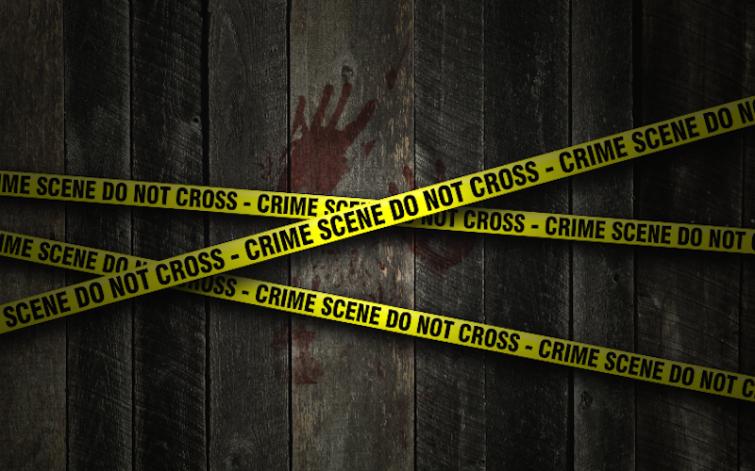 At least 11 Kenyans killed in clashes near Kenya-Ethiopia border

Marsabit , Kenya, May 7 (Xinhua): At least 11 Kenyans were killed and two others were injured in clashes along the Kenya-Ethiopia border in Kenya's northern Marsabit County on Monday, police and local government officials confirmed on Tuesday.

Local government official Mamo Honicha said two others are nursing gunshot wounds after the attack in Forole area over a dispute on a watering point.

Honicha said the assailants, from Ethiopia, sprayed bullets on locals who were attending a meeting that sought to iron out issues between neighbouring communities.

He said the incident took place at midday Monday when a section of Ulan elders and young men were invited to the meeting that turned into a tragedy.

Marsabit County commissioner Gilbert Kitiyo said he was yet to be furnished with details of the incident but promised action to solve the conflict.

"It's true the incident happened. We are yet to be furnished with more details," Kitiyo told Xinhua over the phone. "We are also in contact with our Ethiopian counterparts on the issue."

Local leaders met in Nairobi on Tuesday to condemn what they termed as heinous massacre of their clan members by the attackers.

"It's unfortunate the officials tricked about 15 Gabra elders from Forole area in North Horr Sub-County to attend a peace meeting along the border. The meeting later turned into bloody slaughter of 11 elders and wounding of three others. We later learnt it was a decoy to butcher Kenyan elders," Wario said.

He feared the number of casualties will likely rise as fighting was still going on by Tuesday morning along the border.

Wario said the victims, all above 60 years, were killed by the attackers from Ethiopia after a disagreement over a watering point.

He complained that no security officers from the Kenyan side responded to the attack even though a police station is situated 4km from the scene.

The leaders blamed the bloody conflicts on a section of politicians in Marsabit County with Ethiopian roots for allegedly funding clashes in the region.

They called on the government to return firearms that were confiscated from the National Police Reservists in March, saying the communities have been left vulnerable to attacks.

"We appeal to the government to help recover the 11 bodies of the victims from the scene to enable Forole community, families and relatives to conduct burials of their beloved ones," Wario said.

Livestock herding is the main livelihood and source of income in northern and some parts of eastern Kenya, and the hike in cattle thefts threatens to ignite cross-community reprisals and raids that could set the stage for a surge in ethnic fighting in the region.