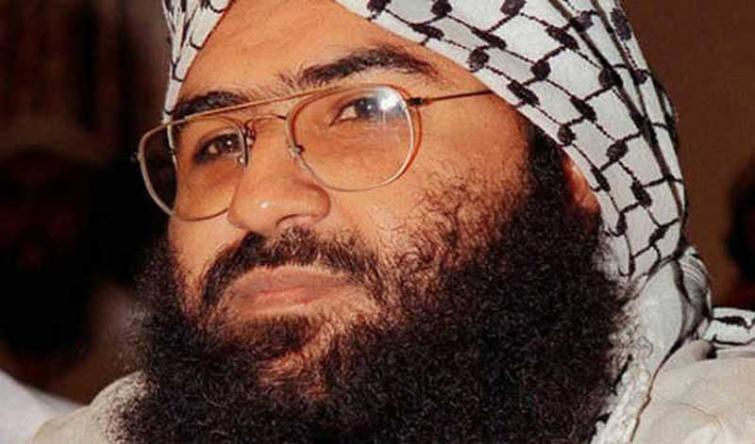 Beijing, Apr 30 (UNI) China is expected to lift its hold on Jaish-e-Mohammed (JeM) chief Masood Azhar at a UN sanctions committee on May 1, according to the report.

It is expected that China will lift the technical hold which it had placed on March 13 on the proposal by the US, the UK and France, with all other Security Council members approving the move, which will pave the way for further global financial sanctions against the JEM, a banned group.

While there were reports suggesting that Beijing wanted to lift the hold around May 15, the other members of the UN Security Council, led by the US, have made it clear that time was running out for China and its all-weather ally Pakistan on the issue of Azhar.