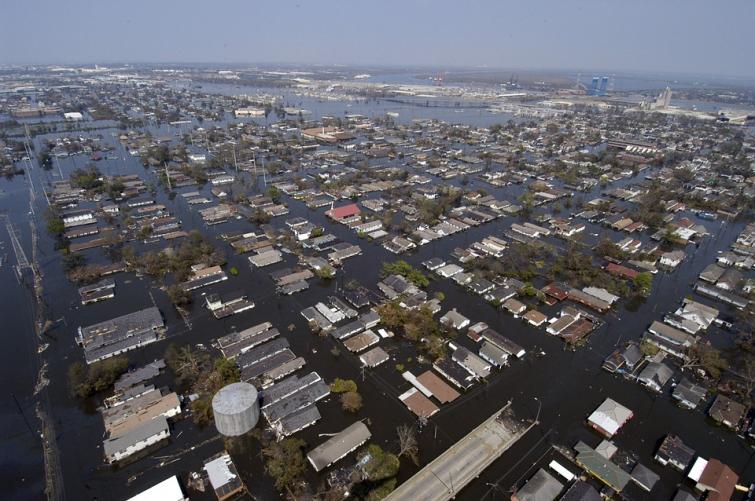 A wooden shed was buried by a landslide after a rain-triggered flood hit Niujiao Village in Jitian Township, Lianshan Zhuang and Yao Autonomous County in the city of Qingyuan around 9 p.m. on Monday, according to the city's emergency management bureau.


After receiving the report of the accident, the county government dispatched rescuers to the site at 10:20 p.m. As of 11 p.m., four people were found dead and two injured.


The injured are being treated in hospital. Rescuers are still searching for the missing.